Version 0.4.0 is a mandatory upgrade due to a breaking change in the format of the Japanese dictionary. Check the FAQ if you encounter any problem after the migration. This version also considerably improves loading time with cache, offline mode, better navigation, gesture support and other bug fixes.

All previously seen content (kanji, word, lists) is cached on your device to improve (re)load speed and reduce internet data usage. History, My Lists, and Home/Dashboard pages will keep working without internet and every page cached can then be accessed while offline.

FAQ regarding the migration and breaking changes

The current format of the Japanese dictionary was too different from JMDict to integrate new updates, and at the same time too bound to JMDict's format to integrate easily with other dictionaries. Therefore a breaking change was the best way to move forward and will allow the development of these coming features:

It seems you are not using the latest version (0.4.0), please update your app in Testflight or Google Play.

Signing out then back in should fix the issue.

Some words I've bookmarked in My Lists have changed.

All words in (My) Lists have been migrated to the new format but since there is not always a one for one match between new and old entries, there might be some cases of substitutions.

Recent changes I've made to my vocab lists have reverted.

This will happen if you have made changes before upgrading to version 0.4.0, contact me by email or on Discord so I can check if the changes are on the old server.

This is actually how JMDict is structured, one entry can have readings that cannot be used for all its senses, therefore Kanjiverse will group them in separate cards (until now it was in separate pages), the Variants card corresponding to the Senses card right below. https://link.kanjiverse.com/tzRraVEebz6Y3pMXA

Why かける and 掛ける have different pages but similar content?

A page is not referred by its JMDict entry anymore but a word with a unique writing, and a corresponding unique reading if it has kanji. Therefore かける and 掛ける have their own page, with content unique to their writing, but both also show the same JMDict cards where they are variants of each other.

New dynamic links will point to the new format: https://app.kanjiverse.com/kotoba/厚い%3Aあつい but old links should automatically redirect to the new ones.

Other Bug Fixes and Changes

- downgraded minimum ios version from 13 to 10.
- Lists' kanji/words that cannot be loaded are displayed as "shimmering" cards instead of being hidden.
- disables + button, etc. when there is no internet connection.
- cards content on word pages are loaded separately (kanji, jmdict, tatoeba).
- UI default to flat style (no shadows), can be changed back in Preferences.
- frequency tag chip is moved from the app bar to the top of the page for words and in the Tags & Meanings card for kanji.
- opening a List will set the UI color according to the average of the frequency of its kanji and words.
- fixed History page's app bar not matching iOS style.
- fixed History list entries appearing multiple time when their name or content is changed.
- fixed app bar title not updating when changing the name of a List.
- fixed page content switching from shimmer to final content while in transition animation.
- fixed Latest News and New Version cards not updating when opening the app.
- fixed UI color not matching the current page's frequency after popping a page.
- fixed glyph graph folding animation to look like (a faster) reverse animation of the unfolding animation.
- fixed iOS back gesture being blocked on kanji/word page.
- fixed opening the same page multiple times won't stack them up in the navigation.
- fixed Sync Chip button press not syncing My Lists.
- fixed bug that prevented Lists with hundreds of words from loading.
- fixed bug that prevented very long query from running.
- fixed some animation jank. 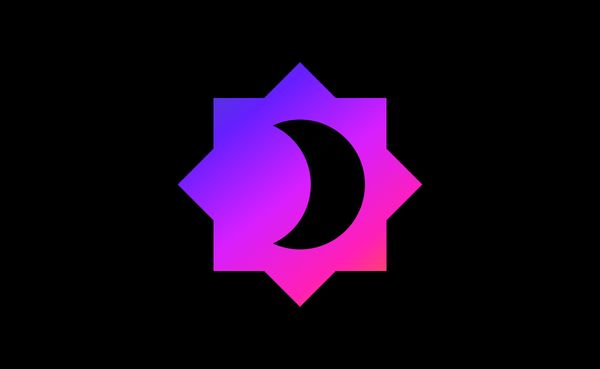 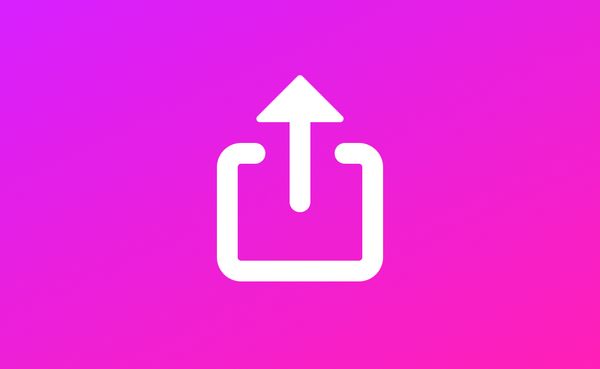