New beta version 0.3.2 provides full support to save your Preferences, Lists and History to the cloud and sync between your devices. It also let you customize the Japanese fonts.

If you are signed-in, all your Preferences are synced to the cloud, along with My Lists and History. Syncing is currently only performed when the app starts up, when you sign in, when internet connection is restored after being offline, or when you manually do a "pull-to-refresh". If you haven't signed in yet but made some changes, they will be preserved when you sign in the first time.

The sync status is displayed at the top of the Dashboard screen:

The app can also handle internet disconnections, and changes made to Preferences and Lists while offline are preserved locally (even if the app is restarted) and synced when the app goes back online. Note that the syncing strategy is "last update wins" so for instance if you edit the same List on an offline device A and online device B, the change from B will be saved to the cloud right away but when device A goes back online, it will send its change to the server and override the change from device B.

Fonts are not prepackaged within the app anymore (reduced the bundle size by 3!) and will instead be downloaded on demand. They can be changed in Account > Preferences > Fonts. It is possible to use a different font for large and small texts.

The default Serif font in previous versions has been removed from Preferences > Japanese > Serif Font for Large Characters, but the same effect can be obtain by checking Preferences > Fonts > Use a different font for large text and choosing Sawarabi Mincho in the dropdown list.

The biggest changes in these releases were internal, some work I had to do now to facilitate the development of future features:

- removed fonts from the app file to reduce its size from 54mb to 22mb
- uses OS default font (Roboto on Android, San Francisco on iOS) instead of Noto fonts
- fixed "wiggling" Japanese text on iOS where kanji without furigana were not aligned with kanji with furigana
- sets font weight according to their size to be a bit thiner and more readable

- bottom navigation bar has a shadow on Android
- better fits the keyword on kanji small card, makes it smaller or splits it over two lines
- missing kanji keyword displays ??? instead of being empty and making the kanji bigger
- denser word card with reduced vertical padding and vertically centered content
- History app bar's filter buttons resize to fit in the screen width
- prettier loading animation that looks like a shimmer
- removed 'feedback-on-shake' gesture on iOS, use the standard 'feedback-on-screenshot' instead
- moved all switches in Preferences to the right 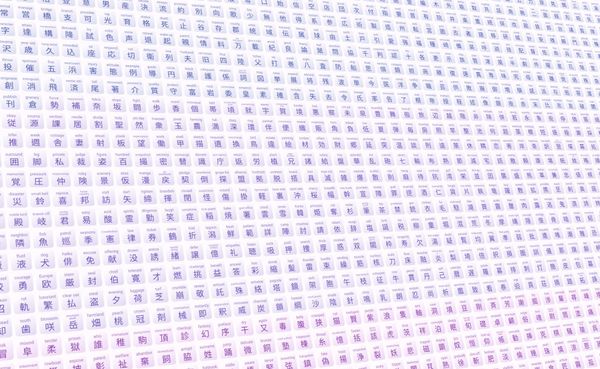 All kanji and their components have been assigned new keywords inferred from their etymology or most common usage in Japanese. This article presents the methodology used to select those keywords. 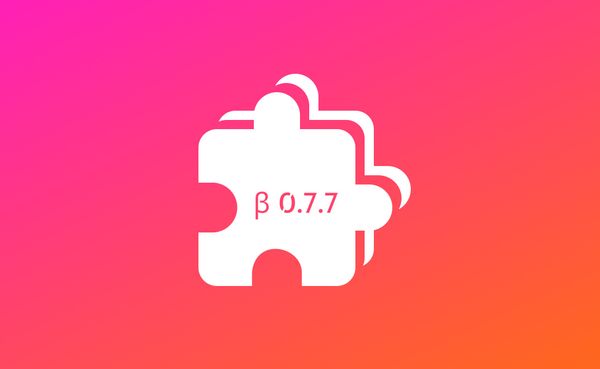 v0.7.7 brings a complete rewrite of 3997 kanji and components keywords, fixes character decompositions, updates the dictionaries, and more than a few bug fixes and performances optimizations, especially to the web app.

Kanjiverse is finally available for beta testing on all platforms through its web app!